They’re real, all of them. My kids are growing up around superheroes real and made up. ‘In the end, we’re all stories.” Yeah, that’s also a line from a similar hero show. The nerd in me is strong y’all. People argue, they say, “kids need to live in the real world. They need to know how tough it is.” Okay, I understand. That might be true. What about the kids’ mama though? Do I also have to live in the real world? Because I kind of do, every day. I need the escape. I like the thought of being saved from my every day once in a while.

As for the kids; Let me paint you a picture, or write you one, a kid younger than ten years old loves to read. She walks into her neighborhood bookstore. She can’t really afford to buy books, but she thumbs through the books because, of course, she does. One day at the back of the store she spots something magical with lots of pictures. They seem interesting, just out of curiosity she asks the shopkeeper how much they are. He tells her they are 15 rupees each (no one knew the value of comics at that time or read them, so this was the cheapest reading material in the store). That’s like not even enough cents to mention. That right there is a lifesaver. Her being able to buy something resembling a book. Maybe not appropriate for someone that young but no one paid attention those days to little things.

Anyhow, I found my way into a world that was mine. I found my heroes who would help me escape everything that was terrible around me. They would buy me books because they’re super smart. Remember I’m not even ten yet, so yeah that was one of my fantasies. Oh, how badly did I want to be Black Widow? I related to her story so much. Still, do. Don’t ask me why. I don’t know. She’s just someone I admire so very much. Don’t know if she’s a reader though. 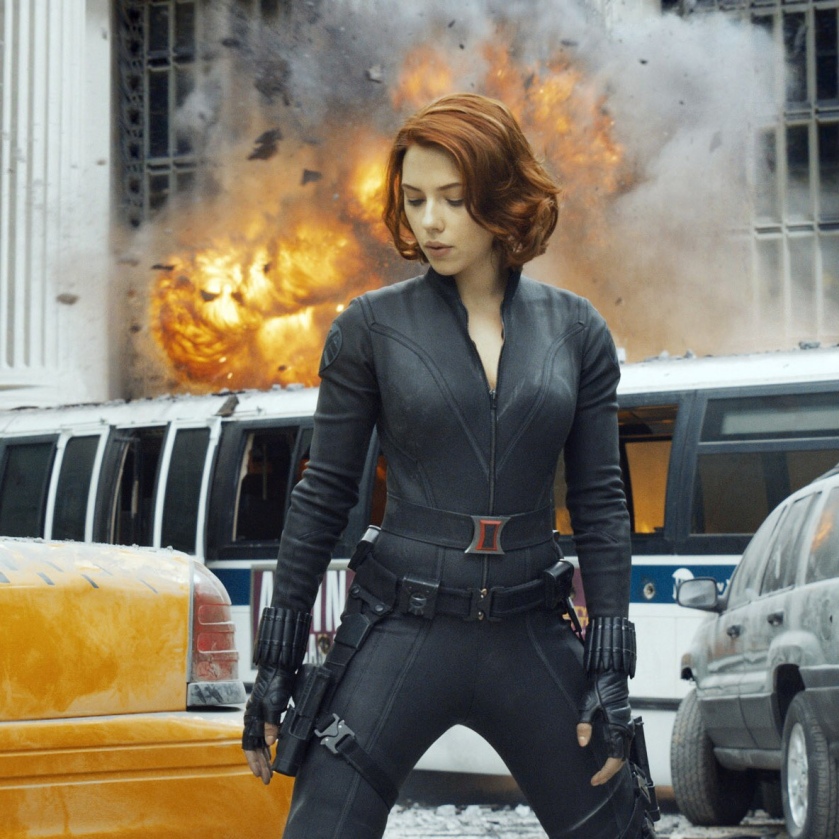 I grew up loving these people, these heroes as if they were real. I hid them from my world as if they needed protecting. The comics went under the bed or in my secret drawers because I didn’t stay in one place for too long and I never knew what others around me would feel about it, so that world became just for me. It was easier that way and honestly so much more fun. My heroes, my saviors, always with me ready to jump in to save the day. They never failed me. Not even once. Normal people do that you know, they disappoint. Now that I’m older and it’s not that cool to be a comic fan I’m too old to be one apparently.

So, what’s wrong with keeping this world alive? What’s wrong with wanting a little taste of fantasy in life? I was never a “princess wanting to be saved by a prince” kind of girl. The world is so much more complex and so much more beautiful. A hero is what I wanted to become in real life too. Of course, no one will ever be as cool as Nat, may her soul RIP. That was my ten-year-old self coming out, full bloom. Just kidding, its the 43-year-old me trying to hide behind the ten-year-old.

Now I argue with my kids about who’s smarter; Tony Stark or Bruce Banner. Sometimes they get confused about what exactly Batman’s powers are, but who cares he’s BATMAN! We discuss how T’challa is the humblest, kindest King and how Monarchy is only okay in Wakanda. Yes, I know that’s always a very weird conversation. Also, because Black Panther is one of my kid’s favorite characters, both of them have declared the top story of the house to be their kingdom. One is the king the other is the King’s advisor. They accept their parents as the king and queen of the whole house, they also accept that all decisions have to go through us BUT they do have the right to make most decisions about the “upstairs”.

Backstory: upstairs includes both their rooms and play area. There’s also a guest room but that’s not in use every day. I am kind of strict about not making a mess with toys downstairs since they have so much space “upstairs”. I tell them whenever they want to be loud and crazy to go “upstairs”. Our bedroom is, you guessed it, DOWNSTAIRS. The upstairs is kind of is their territory.

Way off track here. Back to Bruce Banner. Uh…super heroes. I could write all day and all night about every single one of them but the point I’m trying to make is I’m hoping is clear. I have been protected by very little. And I know I’m here to protect my kids and they know that but a little extra boost of a fantasy in which they see these mighty heroes saving the day the way no one else can, what’s wrong with that? I know, unrealistic expectations. The world will knock them down plenty to give them doses of reality. I don’t see my job as always being the one to push reality on them. I need to create a balance. That means letting them have and enjoy those moments where we are completely detached from the harshness and the roughness of the world; Where we dive into the gentle arms of our loving (somewhat…completely fake) friends who will always make sure that we are okay. In a world where good always wins. When you work hard you always see positive results. You know why? Because they will wake up tomorrow and will be knocked down a peg or two by none other than, myself. They know it too. I will come down on them for not doing something I asked them to do. They will be prepared to hear whatever I’m dishing out because they will be full of counter-arguments and “I hate you”, “you’re making me miserable”. Just then I know they will seek the comfort of those heroes who would completely understand their struggles and help them calm down. They would make it all better because no one else gets them, especially not their mom.

I know this was abrupt and seems out of nowhere. These days I’m kind of needing a lot of help from my imaginary world (which is totally real). We are moving into a new house. Even though it’s a small move, just one house to another in the same area, however, it’s not something I look forward to. You’d think someone who has moved around so much would be used to it. Nope, the exact opposite actually. I’m hiding away right now, in my happy place while the kids pack away excited about their new rooms.

Here’s another good reason for Superheroes: one of my boys has found a stick while packing and is threatening to hit the other one with it. Looks like I have to pause this totally awesome real world and jump into the one where my heroes are threatening each other with sticks.

Yeah! This is pretty much all of my lives.